Much more than just a hole in the wall: nanostores like this one in the Indian city of Bengaluru are on the rise in the so-called developing world – and they present logisticians with special challenges. Photo: iStock/Jedraszak

While consumers in Europe or North America cover their daily needs by shopping in supermarkets or hypermarkets, nanostores play an important and increasing role throughout the so-called developing world. Just how significant their role is, and what this means in terms of logistics, is highlighted by a recent analysis published by Transport Intelligence (Ti). These experts put the number of such shops measuring only a few square meters at 60,000 in China’s capital Beijing alone – and they attract a total of 20 million customers. In Colombia’s capital Bogotá, some 47,000 nanostores serve 10 million people. And that’s just two out of a whole lot of examples.

The number of nanostores worldwide may well be as high as 50 million – with more to come. According to the study, in India and sub-Saharan Africa more than 90 percent of retail sales are generated through this format. The trend is being driven by growth in the number and size of megacities, and by the fact that the average disposable income of the people living in these cities is on the rise.

For logisticians, nanostores pose a special challenge. This is mainly because they are often located in extremely densely populated urban districts, so that deliveries must be handled differently than in North America or Europe, where supermarkets generally receive their goods via distribution facilities and in the form of full truck loads. What is required here are high-frequency deliveries in small volumes, using vans, cargo bikes or trikes. The latter types of delivery vehicles are also becoming increasingly important for city logistics outside the developing world. DB Schenker has successfully deployed them in an increasing number of large European cities. 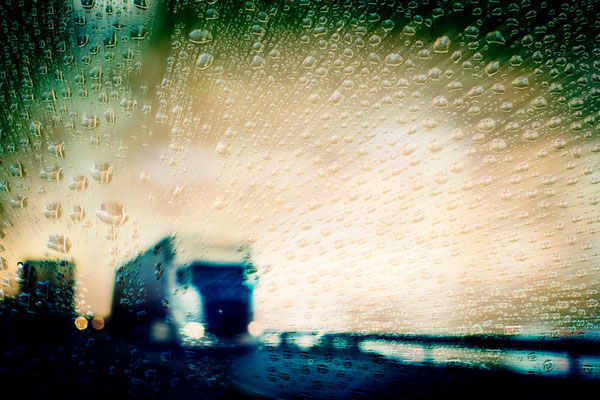 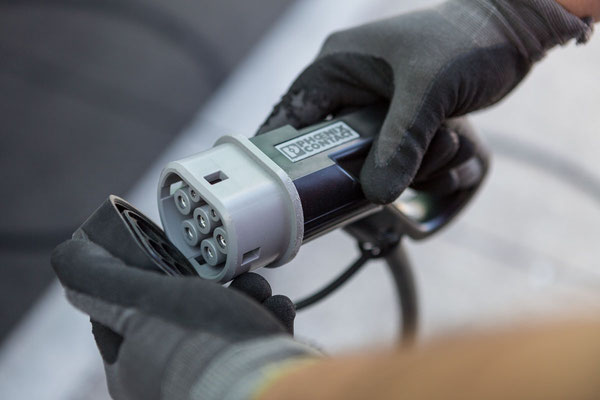