... is the average number of parcels shipped to every Chinese citizen each year – a world record, and the result of the sustained boom in e-commerce!

Around the world, growth in the e-commerce business continues unabated – and along with it the number of parcels being shipped. According to market researchers at McKinsey, China is way out in front: no fewer than 70 parcels are delivered to each inhabitant of this giant country on average per year. Germany and the UK are next, with 24 and 22 parcels per capita, respectively.

While the U. S. (21 parcels per capita) only just missed out on a medal, the gap to other highly developed nations such as the Netherlands (12), Switzerland (9) or Sweden (6) is substantial. The corresponding numbers for Indonesia (2), India or Vietnam (both 1) show just how much potential is yet to be developed in emerging countries. McKinsey collected data in a total of 17 countries around the globe. For the next decade up to 2030, experts project the online trade worldwide to grow by 10 percent each year.

High spirits at the warehouse: leading up to China’s Singles Day on November 11, the world’s biggest online shopping event, DB Schenker staff shipped some 465,000 parcels last year. In no other country is the number of parcels per capita as high as it is in China. Photo: DB Schenker 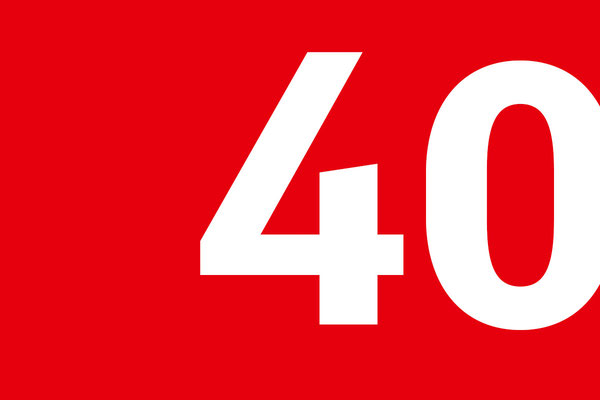 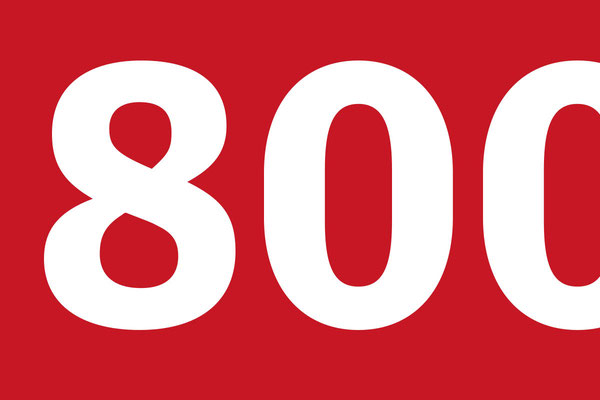