Loading with an upturned nose: the piece of cargo being maneuvered into the cargo hold of an Antonov plane weighs 60 tons. DB Schenker handled the logistics of this special transport operation. Photo: Michael Penner

It was an up-close and personal encounter for the photographer during the loading operation for this 60-ton piece of cargo at Hamburg Airport. Protagonists in the five-hour procedure were a heavy-duty crane – and an Antonov aircraft. These legendary Ukraine-built cargo planes are deployed on very special missions and are loaded from the front, with the “nose” turned up. The 60-ton monster is the motor for a 20-meter high hammer drill that was manufactured near Hamburg.

DB Schenker had earlier carried the motor to the airport on a custom truck and had been in charge of the entire transport operation – a feat that was also reported in Germany’s biggest daily, the “Bild” newspaper. The destination of the Antonov aircraft was the Asian country of Bangladesh. The hammer drill will be deployed there in the construction of a bridge with a span of over six kilometers. Its brute force is to ensure that the pylons of the giant structure end up resting on secure foundations. 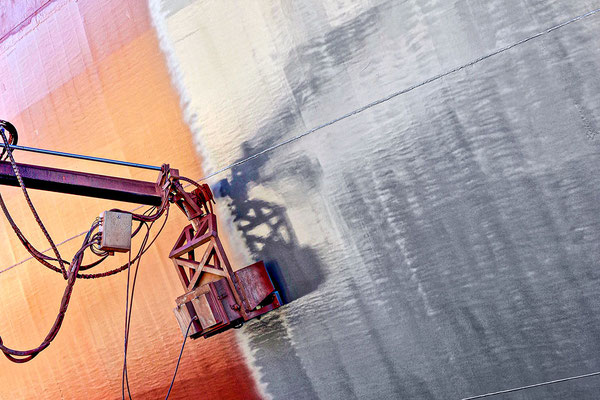 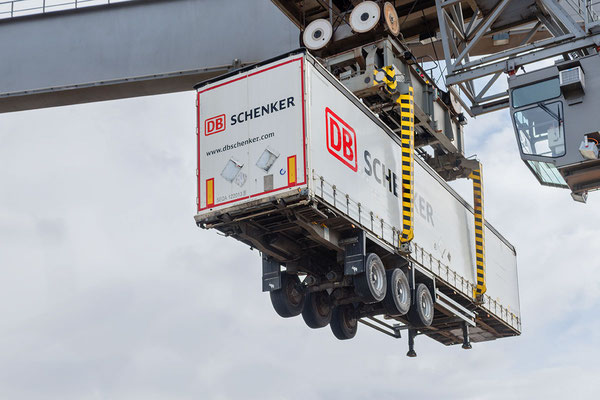 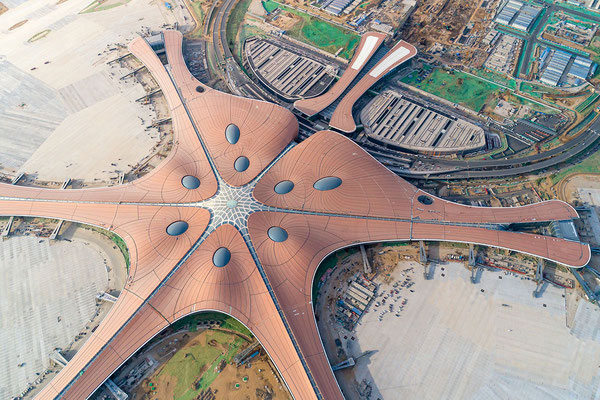 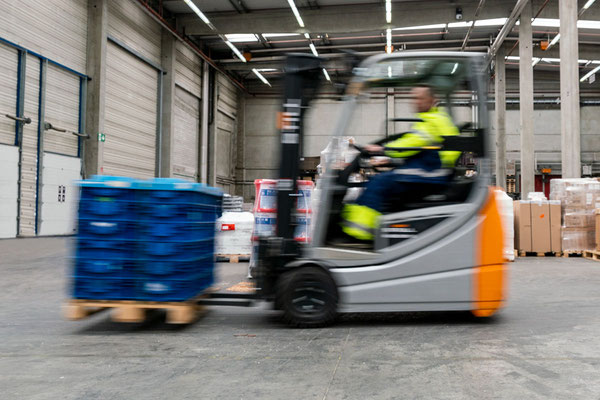 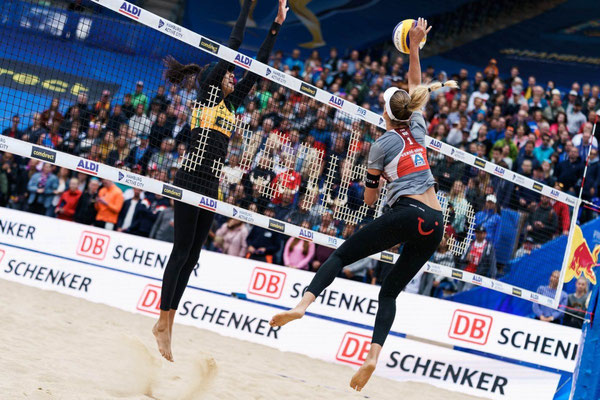 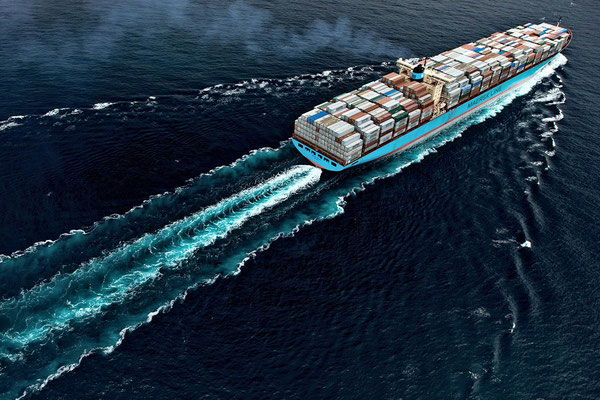